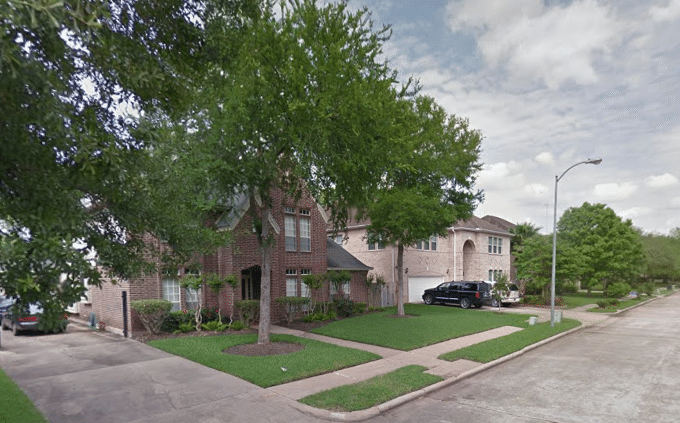 About 20 miles southwest of Downtown Houston lies a community with an outstanding mix of high homeownership rates, safety and diversity: Missouri City. Last year, a study from NerdWallet ranked the suburban hideaway number nine for best places to live in Texas.

According to current U.S. Census Bureau data, highlights for Missouri City include an 84.3 percent homeownership rate.

You might be wondering why a town in Texas shares a designation with a Midwest state. In 1890, two Houston real estate investors purchased four square miles of land southwest of Houston and began promoting it around St. Louis.

A few years later, another investor named W. R. McElroy purchased 80 acres nearby. In an effort to tie in with the former and drive sales, McElroy named the land Missouri City.

Since origination, Missouri City has grown from a sugarcane and natural gas pioneer to a residential farming community filled with quality schools, annual events and fourteen parks.

What makes Missouri City so great?

This Houston metro community is well-educated, with 92.3 percent of residents wielding high school diplomas, according to Census data. Almost half of residents over 25 (43 percent) hold a bachelor’s degree or higher.

Considered one of the safest towns in the Lone Star State, Missouri City posted a population of 74,139 – far less than nearby suburbs such as Sugar Land and The Woodlands. Nonetheless, the town benefits from fairly rapid growth, spurred by the proximity to the city and almost 1,500 local businesses.

According to Censusu data, Missouri City’s income of $84,662 per year blows statewide figures out of the water. The median household income in Texas is $52,576 per year.

Despite high homeownership rates, a well-educated population and larger-than-average incomes, Missouri City isn’t as pricey as you might think. The median single-family home price is $358,240, according to Altos Research, and the average Missouri City home sits on the market for 88 days. Currently, there are approximately 368 homes for sale.