The frequency of defects, fraudulence and misrepresentation in the information submitted in mortgage loan applications remained unchanged in November as compared with October. Compared to November 2015, the Defect Index decreased by 12.8 percent. The Defect Index is down 33.3 percent from the high point of risk in October 2013. 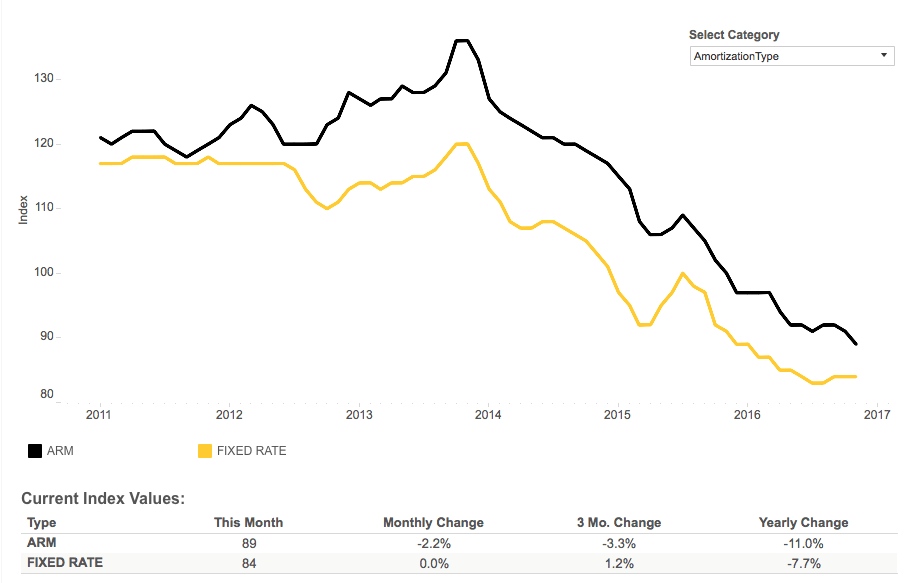 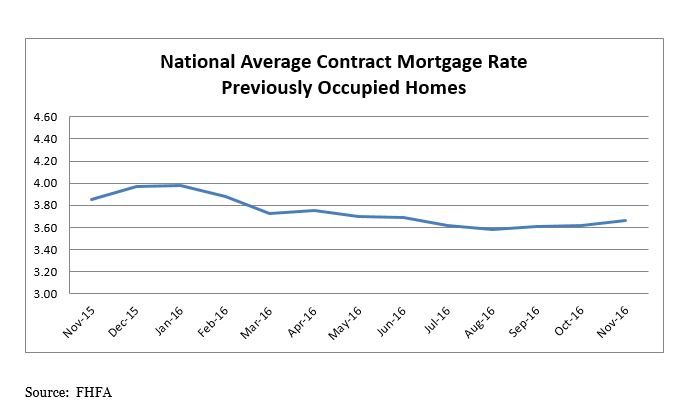