“Steady income and job growth combined with increased building permit activity has increased the market potential for home sales on an annual basis,” said Mark Fleming, chief economist at First American, in a statement. “Demand from millennials and first-time homebuyers remains robust despite the strong spring sellers’ market and rising rates, resulting in a shrinking underperformance gap, as the market aligns with its potential.” 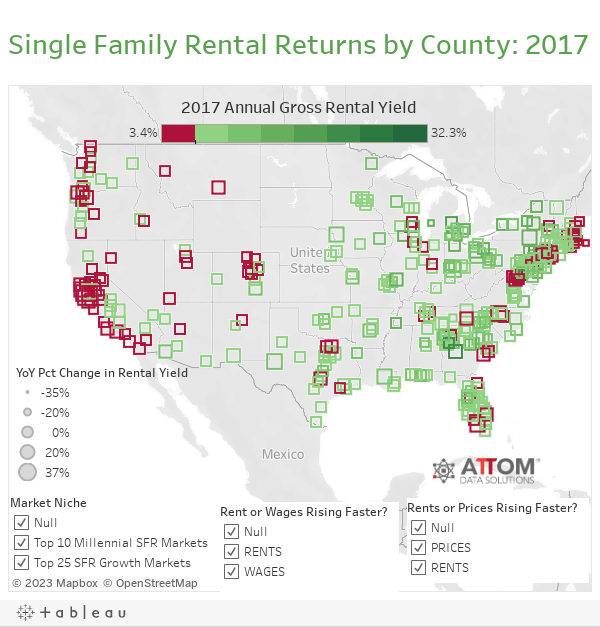