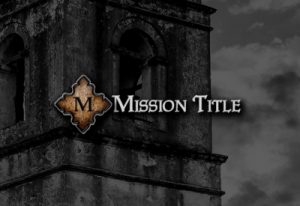 How connecting others keeps you top-of-mind

How does he do that?

He goes to as many conferences as he can, and he connects people in a meaningful way. At ICNY 2016, he connected 550 people in two and a half days.

“Go to the conferences, go face-to-face with these people, meet with them,” Schutt said. “Face-to-face is huge because you’re out there, you’re helping your community of Realtors, you’re giving back, you’re being involved — and they see that. And I think that’s why they remember me. Because I’m out there doing my thing and helping where I can.”

He also gets out there virtually and in the physical world. He joins Facebook groups and YPN groups. He gets involved in neighborhood associations and charities. He simply goes to the dog park with his branded dog Irving (#Realtordog). In 2015, Schutt estimates that he did $5 million in business from the dog park alone.

To hear more of Schutt’s interview, watch the full video.