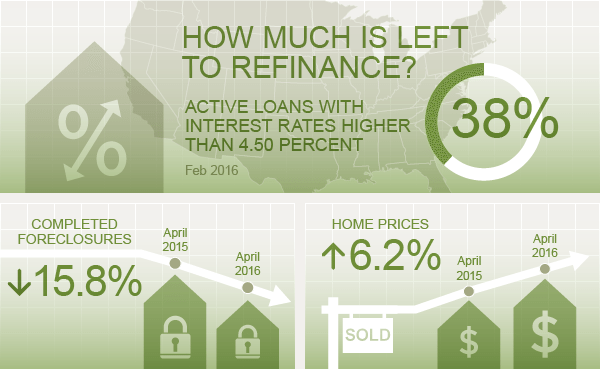 NAR Existing-Home Sales for May 2016:

Total existing-home sales grew 1.8 percent to a seasonally adjusted annual rate of 5.53 million in May from a downwardly revised 5.43 million in April. Sales are now up 4.5 percent from May 2015 (5.29 million). Sales are at their highest annual pace since February 2007 (5.79 million). 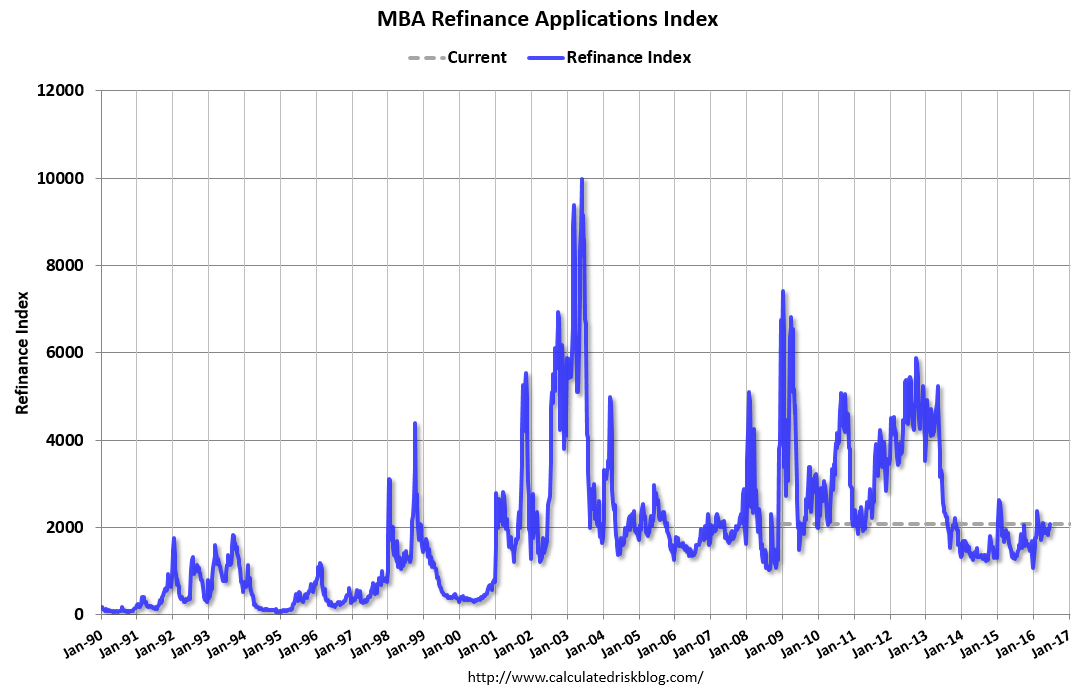 Title agent expectations for growth in purchase and refinance transactions across all property types in the year ahead are 17.3 percent more positive year-over-year. Quarter over quarter, title agents’ confidence in purchase market growth increased 12.9 percent and 23.2 percent for refinance transactions. Title agents are now predicting 4.0 percent real estate price growth over the next 12 months, a slight drop from the Q1 prediction of 4.6 percent annualized price growth. 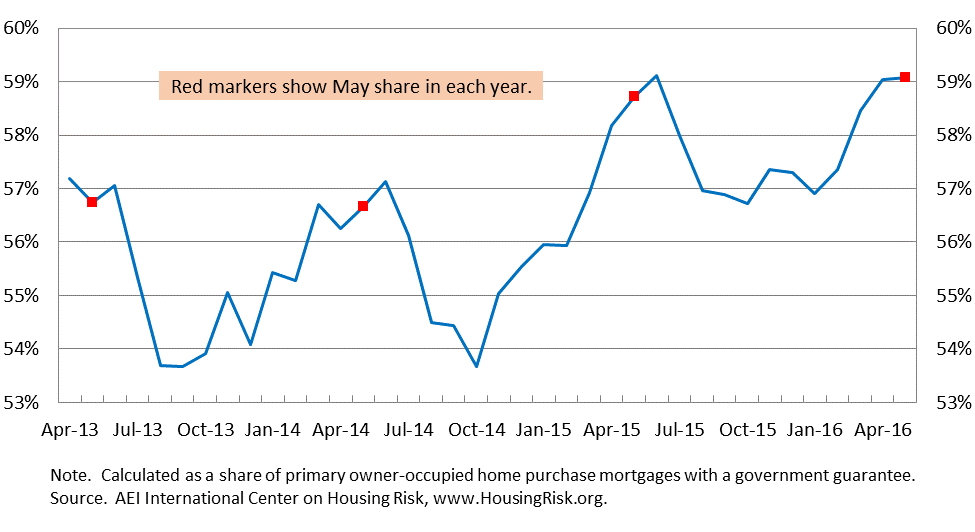